This film's plot is simple yet believable, making it easy to care about the situation - all of which is enhanced by the subtle performances of its cast 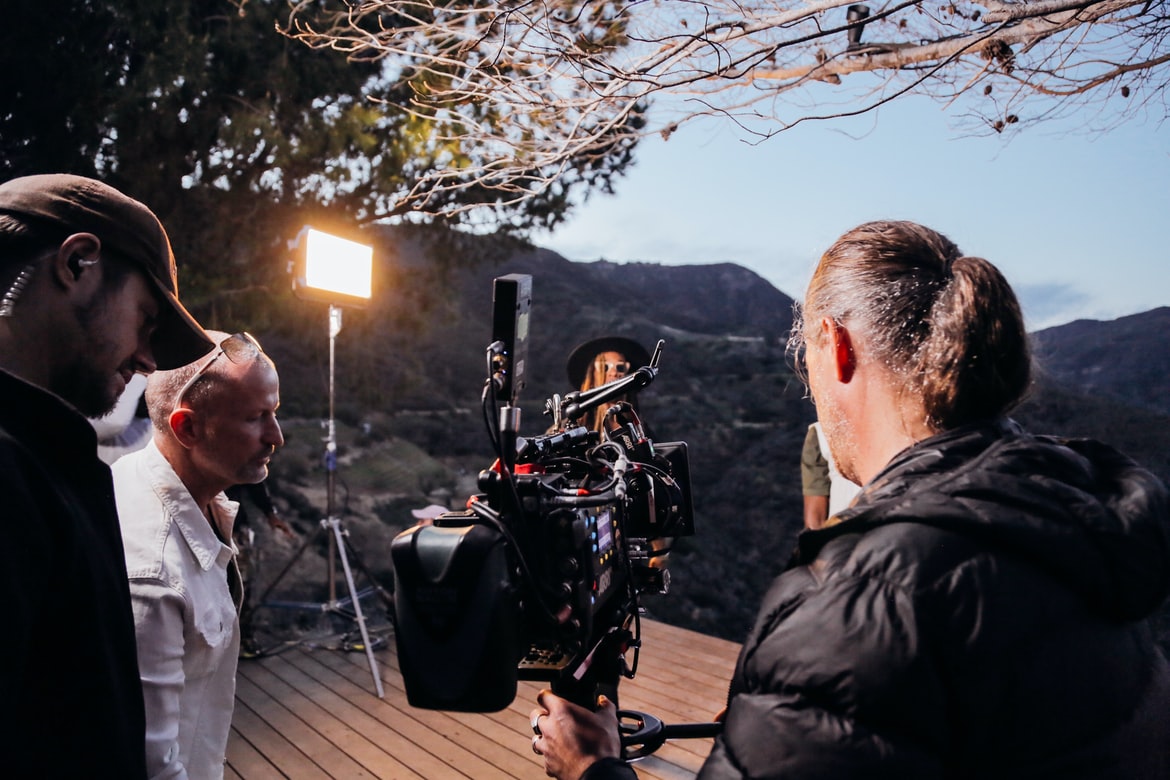 The history of the family

Woody Grant (Bruce Dern), a 74-year-old restless and grumpy alcoholic father on the verge of Alzheimer's, receives a lottery flyer informing him that he has won a million dollars. The elderly man leaves his home and travels to another town to claim his prize. He is apprehended, but the obstinate old man flees once more. Taking pity on his father, his youngest son, David (Will Forte), decides to get him out of boring Billings for a while and accompany him to Lincoln, Nebraska, where the letter came from. The son realizes there is no prize, but his father is adamant about his winnings. 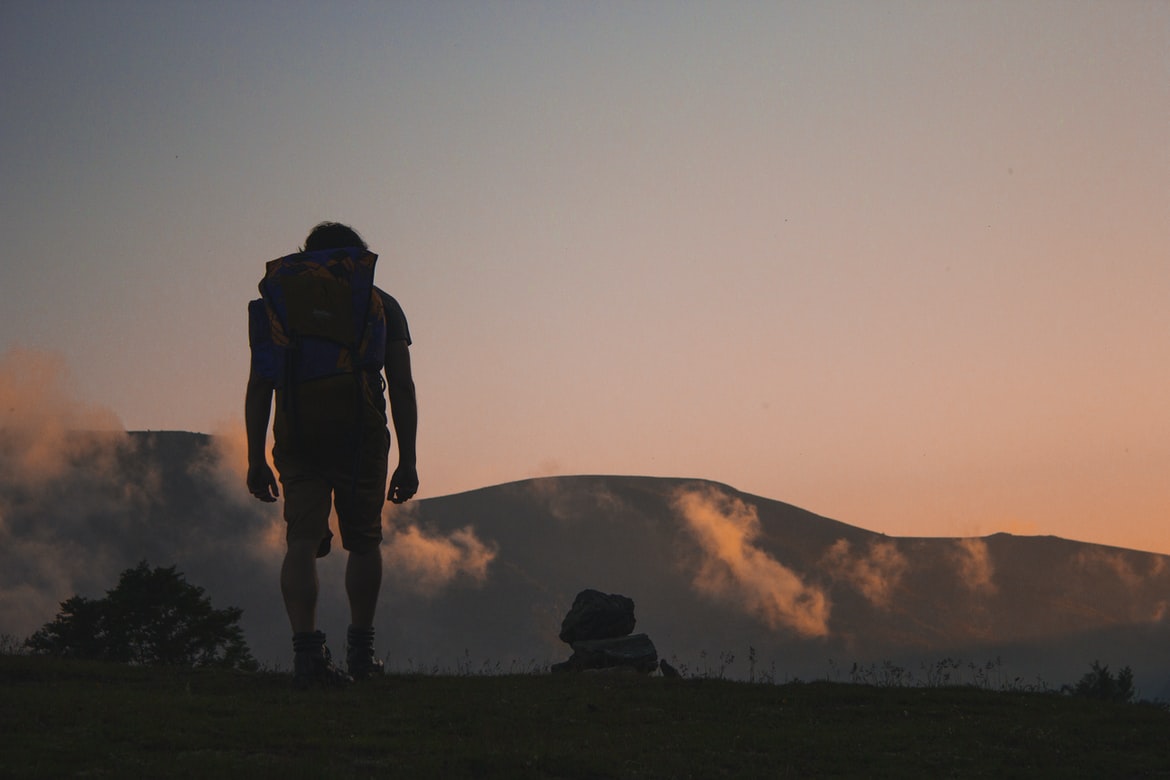 An aging father travels from Montana to Nebraska with his estranged son to claim a million-dollar Mega Sweepstakes Marketing prize. It's ultimately the story of a son trying to communicate with a father he doesn't understand, told with deadpan humor and a distinct visual style. Nebraska is one of the few states that is sensitive to the plight of a neglected and suffering population. The road to Nebraska passes through Hawthorne, Woody's hometown. Woody's father and son pay a visit to his older brother and his family. Grant Sr. returns to the locations of his youth, including the auto shop he once owned, the local bar, and the house he grew up in. 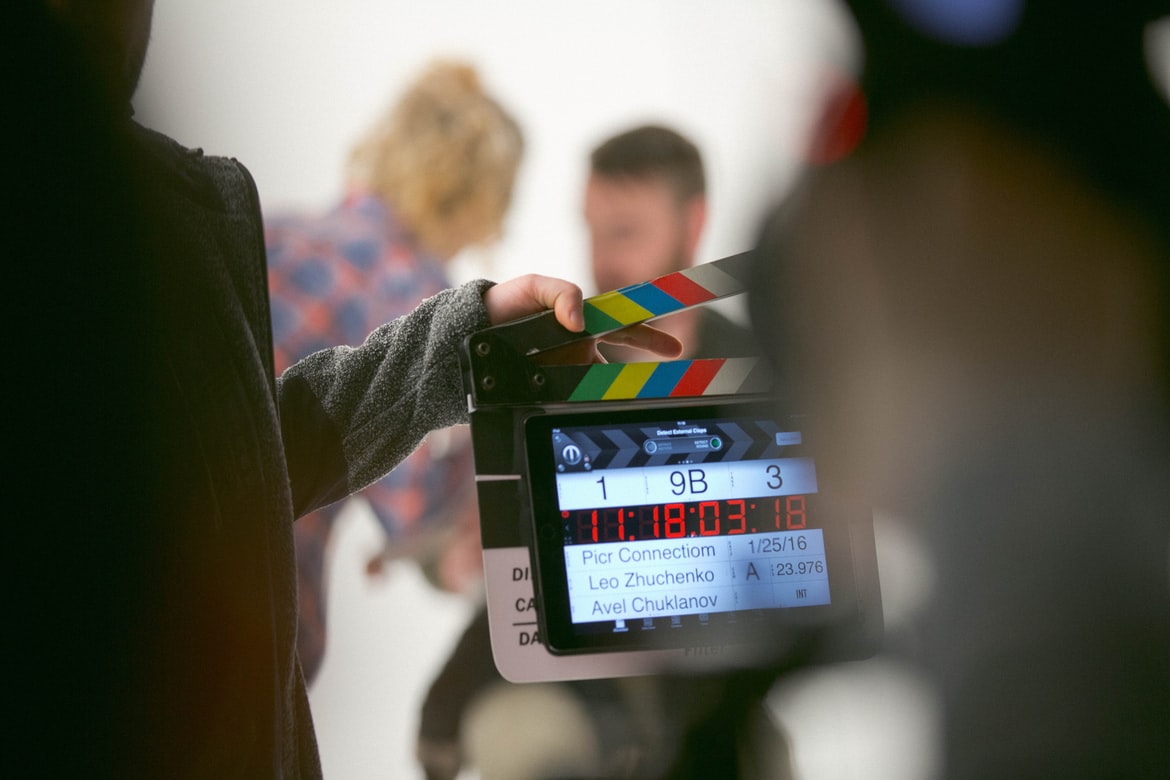 They are soon joined on their journey by Woody's wife and David's mother, Kate (June Schuibb). They go to the local cemetery, where Kate speaks unflatteringly of each of Woody's relatives buried there. At the bar, Ed declares to David that he wants his share of the million he won since Woody allegedly owes him a large sum when he was young.

This movie was directed by Alexander Payne, written by Bob Nelson, and starring Bruce Dern, Will Forte, June Squibb, and Bob Odenkirk. Woody Grant, a senile and alcohol-addled Korean War veteran, is the focus of the film's pathetic, quixotic quest.

Woody is not only naive enough to believe he's won a million dollars from one of those sweepstakes letters that the rest of us throw away. He also insists on collecting his winnings in person, driving the 900 miles from his home in Billings, Montana, to the prize office in Lincoln, Nebraska. All by himself.

The film premiered at the Cannes Film Festival on May 23, 2013, was first released in wide distribution on September 19 the same year (in Croatia), from September to November 2013 the film was shown at numerous films festivals in different countries. 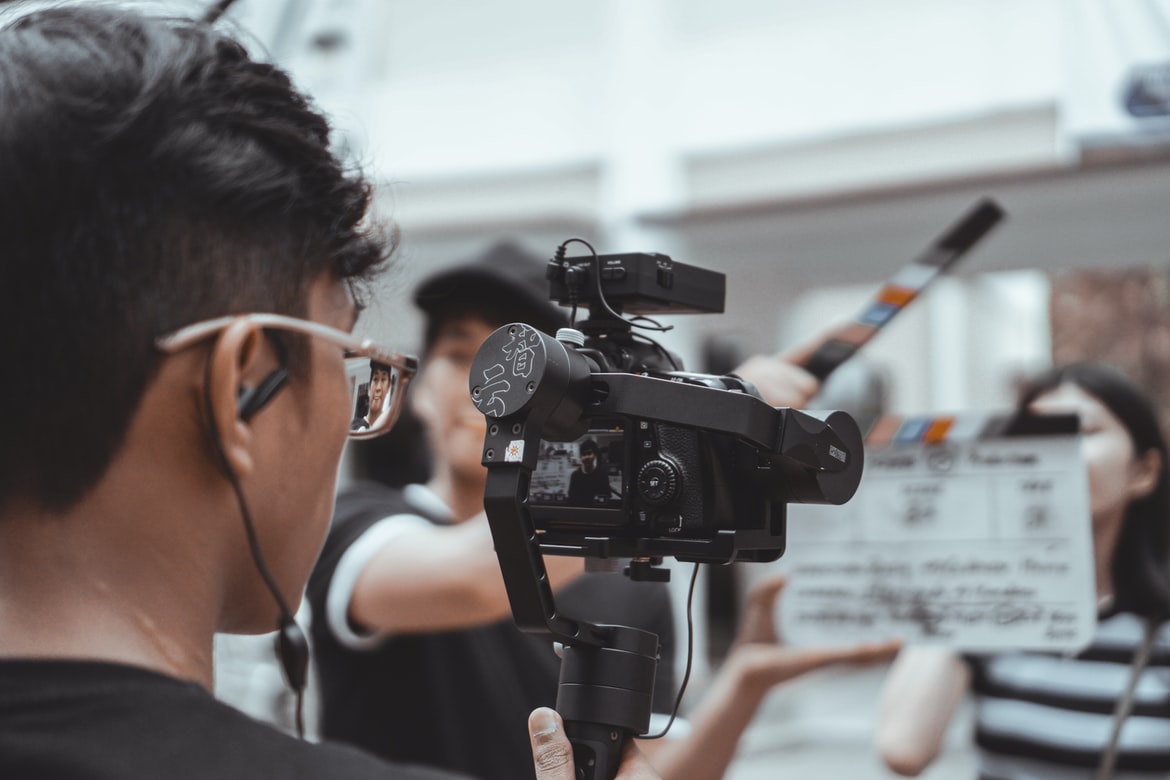 Behind the the scenes 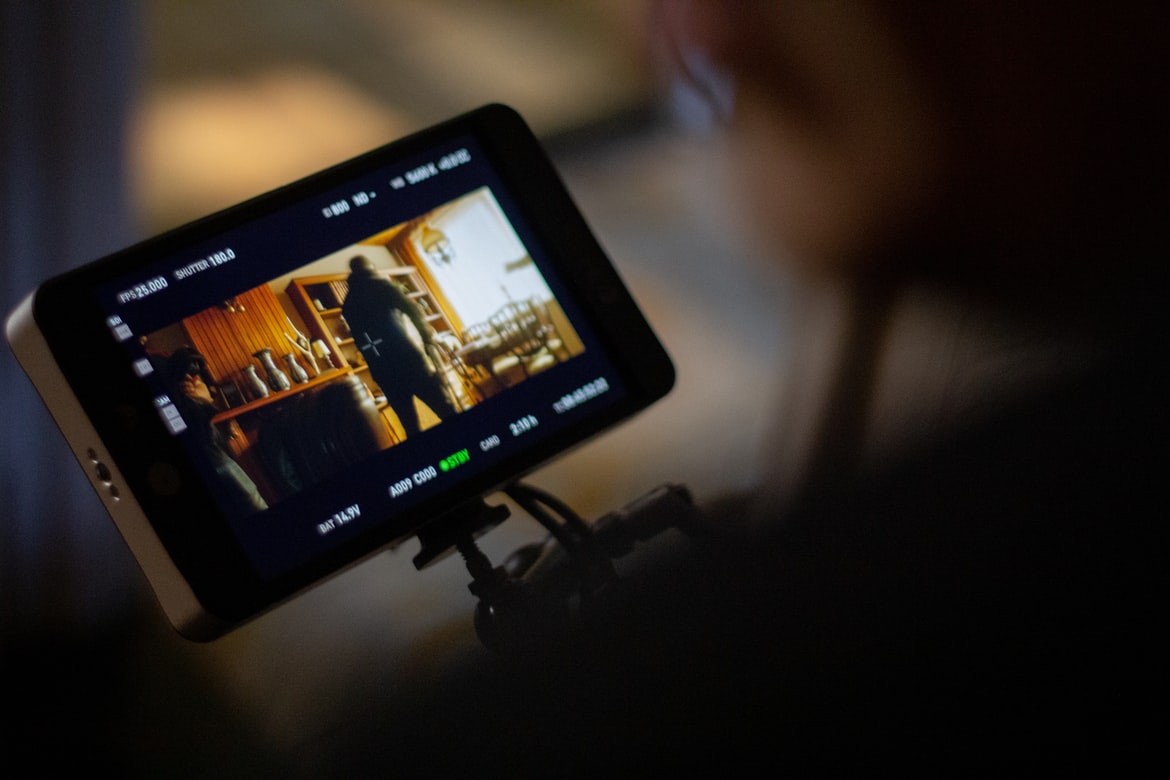