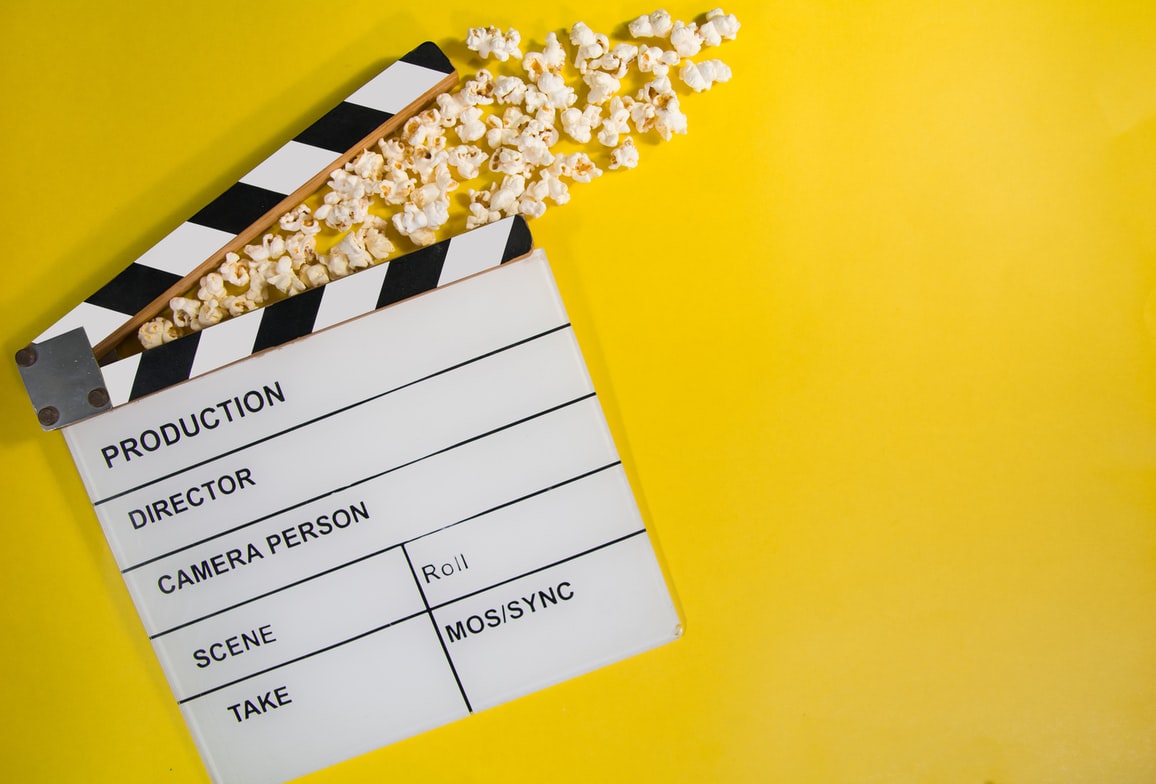 The film was nominated for the Palme d'Or (Grand Prize) at the 2013 Cannes Film Festival, where Dern won Best Actor. The film received positive reviews from critics and was a commercial success, earning $27.7 million at the box office on a $13.5 million budget. It was Paramount Vantage's final film to be released. It also received 6 Award Nominations, including Best Original Screenplay, and Best Cinematography: 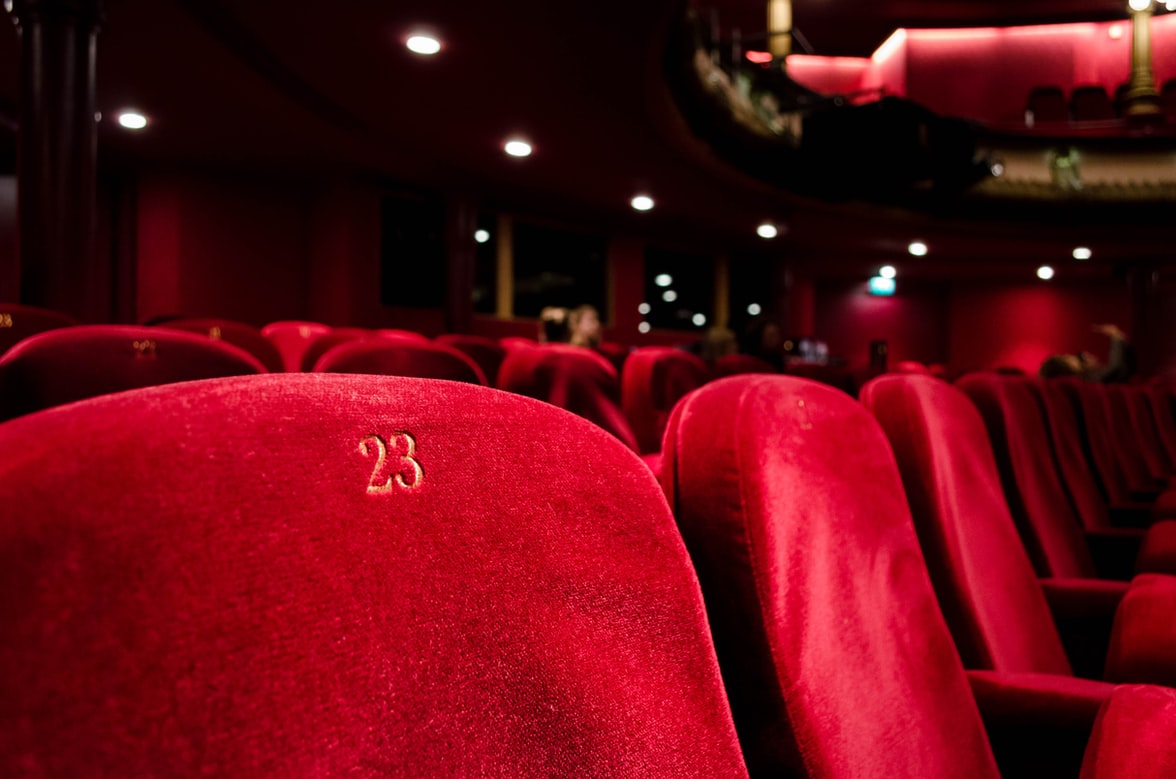 The film received positive critical acclaim for its direction, screenplay, and acting. It was nominated for six Academy Awards, including Best Picture. Bruce Dern won several awards for his role, including the Cannes Film Festival's Best Actor Award and the National Board of Film Critics Award, as well as Oscar, Golden Globe, and BAFTA nominations.

The movie is about relationships, morals, culture, families, riches, and, most significantly, self-decay

Nebraska is a rare picture depicting white America in Los Angeles these days, but it nails it.This is genuine America documented on film, with its diverse cast, some of them are amateur performers. The American ideal is flipped on its head and punched in the gut, yet at the conclusion of the film, you still believe in its essential values. The monochromatic color scheme of the film lends it a documentary texture and tone, making Woody’s narrative appear genuine and authentic.

At a time when films with nostalgic and apocalyptic elements are fashionable, Alexander Payne’s Nebraska is not just a requiem for an archaic man hoping for preservation, but also a look at culture (or lack thereof) that is fading like celluloid. Perhaps this is why Nebraska – classic road film, was shot digitally and in black and white. Payne, like previous films that revel in obsession, decides to transfer the audience into the ever-fading world of Woody Grant (Bruce Dern) and his trip from Billings, Montana to Lincoln, Nebraska in pursuit of a million dollars he allegedly won in sweepstakes.

Movie: more about the scenario

Nebraska is also reminiscent of American Depression-era films, with its windswept, bleak landscapes and historical figures at a crossroads. Perhaps a very current analogy can be found here with the destitute and forgotten folks that live in this environment and its towns as their economies deteriorate. However, the camerawork reminded me of a past America, one that we have somehow forgotten and ruined.

Nebraska is a film that stays faithful to Payne’s vision. My only gripe is that the sluggish pace drags, and the scenes you want to savor vanish before you can absorb them. Although the pace lessens the impact of the finale, the film’s message remains powerful. Will Forte walked out to the crowd after the screening for a question-and-answer session, where he discussed how he became close to his colleague Bruce Dern, how the part came to him by “happy accident,” and how the character is the closest thing he has to a personality. Forte stated that he “doesn’t want to quit creating comedy films,” but that “the one thing he would not want to do is porn.”You know what, I’m not ruling out porn,” he remarked.

Movie as a complex picture 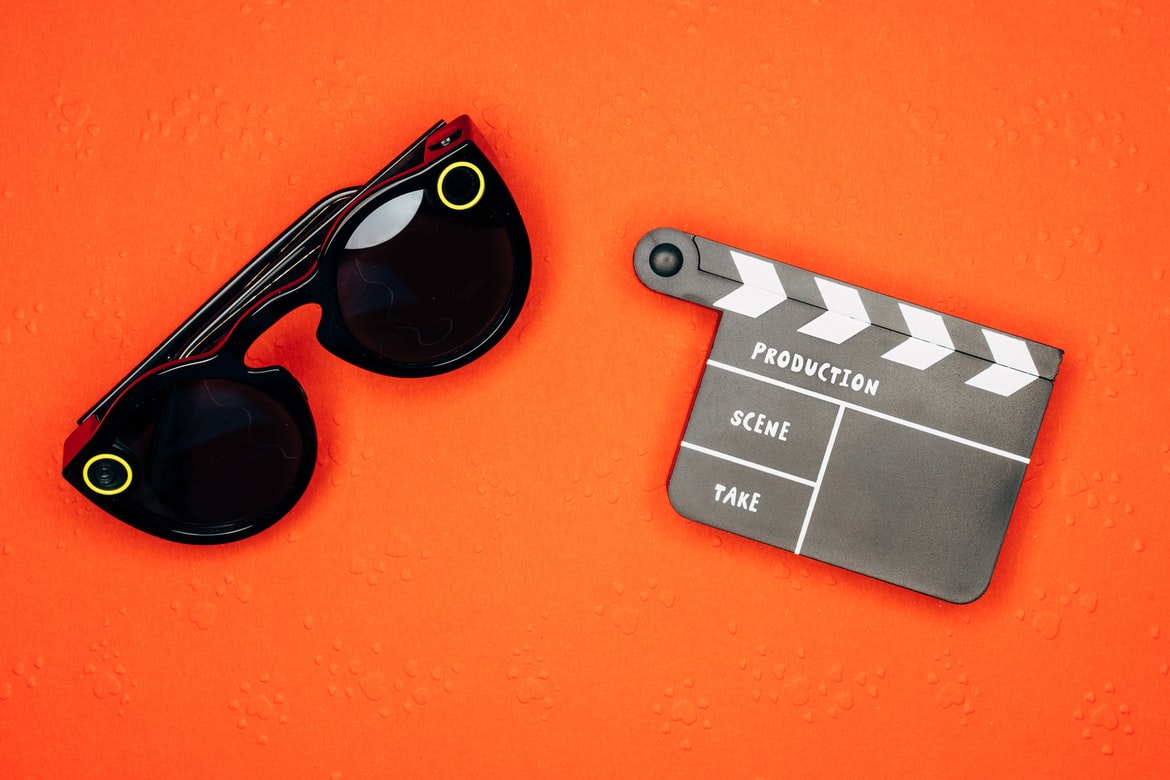 Nebraska is full of complex characters with flaws and failures, mistakes and regrets; they can also be selfish bastards. It often feels as if Payne is attempting to dispel the stereotype that the region is populated solely by hardworking, good-hearted people. However, for all the cragginess Woody exudes with his etched face and mess of white hair, he has also inspired a great deal of love in this director. The film's final images are starkly beautiful and may leave you with a lump in your throat. 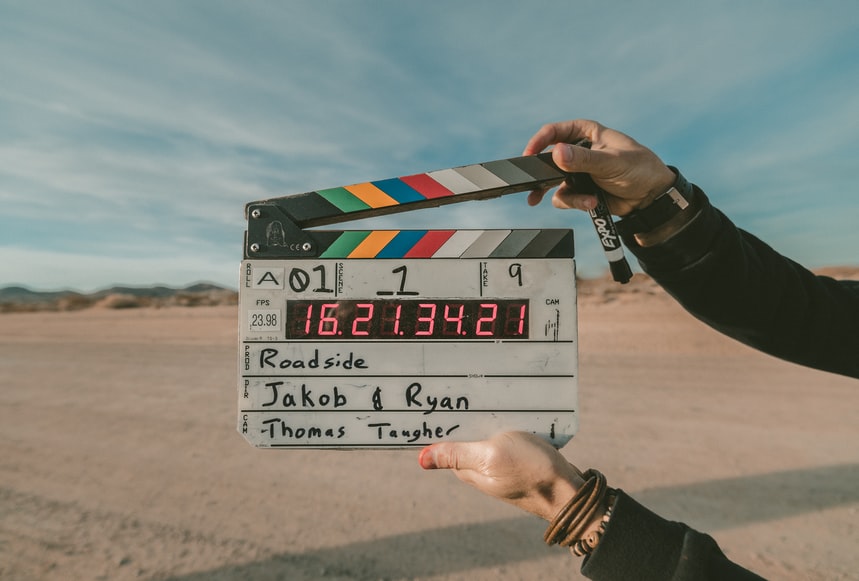 Nebraska, written by Bob Nelson, was given to Alexander Payne in the early 2000s when producers Albert Berger and Ron Yerkes asked for his assistance in finding a director. Payne decided to direct the film himself, but he didn't want his next film after Sideways to be another road movie, so production was put on hold. In 2006, Bruce Dern was given the script for the film. He was Payne's first choice for the lead role, but during the lengthy pre-production period, he met with over fifty actors. Gene Hackman, Robert De Niro, Robert Duvall, Jack Nicholson, and Robert Forster were among the candidates sought by Paramount Vantage.